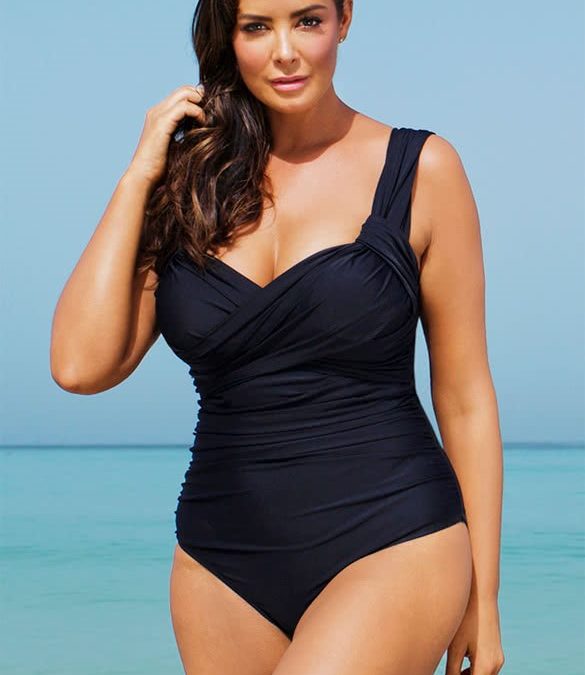 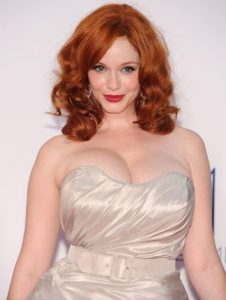 Why do men like curvy women? Most men when asked are not impressed by those skinny models in magazines that we see as perfect? It’s no secret that many men prefer a woman with a few extra pounds.

I’m not skinny, I used to be, but even back in the day I was unhappy about my figure. Thinking I was overweight and a lot bigger than my friends. Truth is I was a size 10 with a stomach that I would now give my right arm for! When I had my son I gained about fifty pounds, and ok quite a bit has come off, but not all of it. At first, I was pretty horrified but my husband said he loved my stomach as that’s where our baby came from, and he didn’t understand why I hated it so much. Now whether he was lying through his teeth to get in my good books I don’t know, but he told me he preferred it plus he loved the fact my boobs had got bigger! I’m still not a fan of my stomach and will never want to show it off in a bikini, however gradually I have learned to love my slightly overweight body and have learnt that it’s all about the way you dress your shape and the colours you wear that can make you feel great.

The thing that also changed my mind about missing the skinny me was that men were still hitting on me. It was nice, who doesn’t like a little flirt to make themselves feel great. I was a little shocked about it all, but I finally got a male friend to fess up and tell me why he liked curves. Why do men like curvy women you ask? Here’s what I’ve learnt.

There are many men who are “boob” men and curvy women have bigger boobs. It’s that simple. They don’t mind the few extra inches around the middle as long as they get to play with the goods. Make note here, ladies, use those boobs to your advantage!

In the history of rock and roll, there has never been a song about a flat butt. Ever. My butt was pretty cute when I was thin, but it really grew and rounded out when I put on a few pounds. I thought for sure it was going to make men move along to the next girl, but I was wrong. In fact, I got more compliments on my bigger butt than I did on my tiny perky butt. Although I miss my perky little rear, I do like the compliments.

Curvy women are softer and men like to be the strong, hard ones in a relationship. It’s more satisfying for a guy to curl up and snuggle someone soft and round, than it is to snuggle up to bones and sharp elbows, so I’ve been told. 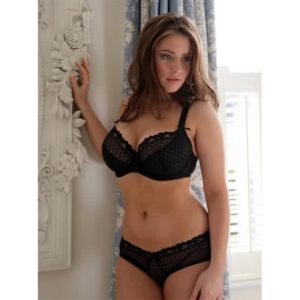 I prefer men with weight for one main reason: I hate having bruised thighs after sleeping with a man. A skinny guy leaves my sensitive body bruised and sore, but a softer body isn’t as hard on my thighs. I’ve been told that sentiment works both ways.

Men do not want to be the only ones eating when they go out, it’s weird for them. If you’re sitting there nibbling a salad and you finish an hour before he’s done with his steak and potatoes, he gets pretty nervous about it. Men like curvy women because they eat with them and it’s always more comfortable to eat with someone than to have someone sit and watch you eat. Plus food can be sexy! I watched a youtube video the other day where this curvy lady wears her underwear to cook, and now gets paid a fortune to cook in her pants! She is hot, and has millions on make followers. There not watching Mary Berry in the same way – just think Nigella!

Men also like curvy women because, generally, they look younger. It’s true, that extra fat smooth’s out those wrinkles, ladies! I got told the other day I looked thirty two. I’m forty. My round cheeks play a big role in looking younger.

Another one of the main reasons men like curvy women is actually biological and subconscious. Men associate wide hips and large breasts with fertility, they always have. A woman with curves was said to be good for child bearing and men associate curves with that notion. Even if they aren’t ready to have children, the fact that you look fertile makes them want to mate with you.

I had friend who once told me that her boyfriend confessed he was afraid of hurting her in sex. He would rather put her on a shelf like a little china doll and not touch her. She was very skinny. I’ve never had that problem with my curves, I guess they think a curvy girl can handle it.

All of the old, classic statues and paintings had women with curves. From ancient Greece to the Renaissance, women who had large, cellulite thighs and chubby arms were considered beautiful. There are a few reasons for this. Aside from the “fertility” idea (which we’ve already discussed), women who are curvy are known to be well fed.

Food is a sign of health. Food is also a sign of wealth (being able to buy food and all). It has been proven that during times of economic depression or repression more men preferred curvy women, because in their mind, they associate it with health and wealth.

The point is, no matter what your weight or size, there is always someone out there who finds it attractive. Honestly. So, instead of worrying about needing to lose weight (or worrying about needing to gain weight), appreciate your body as it is. If you’re a woman with a few extra pounds, don’t hide your figure, go out and flaunt it! Don’t you want to show off those curves?